The strangest animal laws from around the world 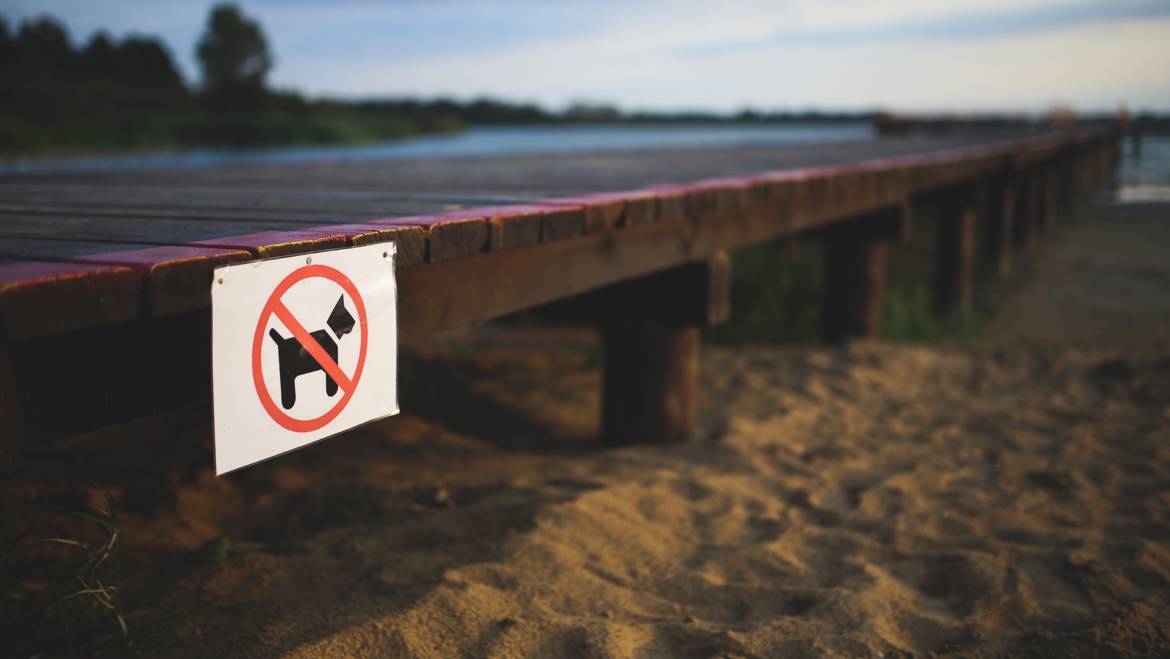 A whole host of weird and wonderful pet laws exist around the world to keep us and our furry/feathered/scaly friends in check.

They might be trying to prevent some pretty unrealistic scenarios but whether you plan on calling a pig Napoleon in France, or taking your French poodle to the opera in Chicago, you might want to take a look at the laws below first. 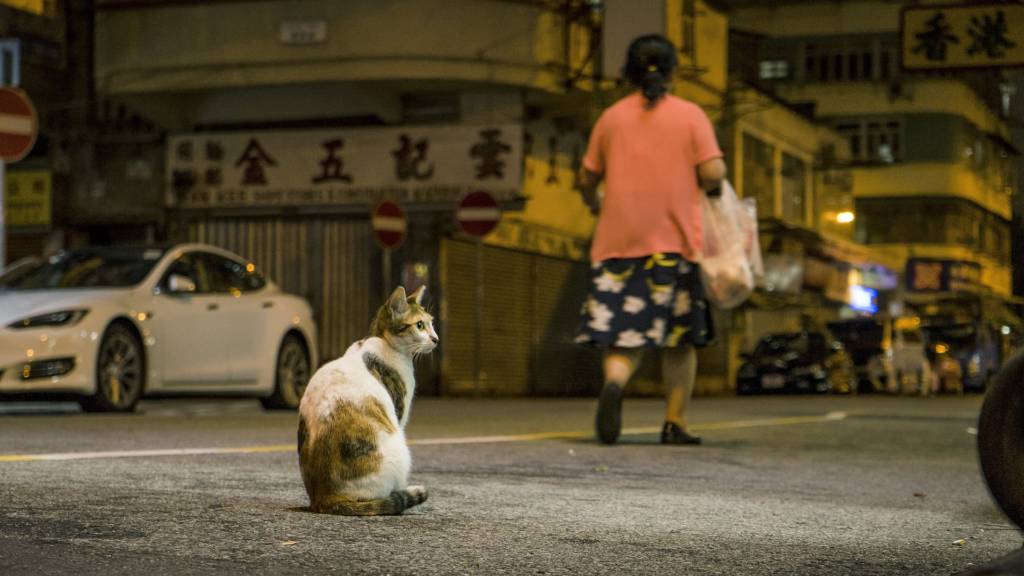 Australia
It’s illegal to drive with a dog or goat attached to a vehicle in a public place. Australians are also banned from naming an animal they plan on eating.

China
In Beijing, only 1 dog per household is allowed and it must be under 14 inches tall.

Japan
The public display of cats after 8pm is banned.

New Zealand
Longbern cats must have three bells around their necks before leaving the house. 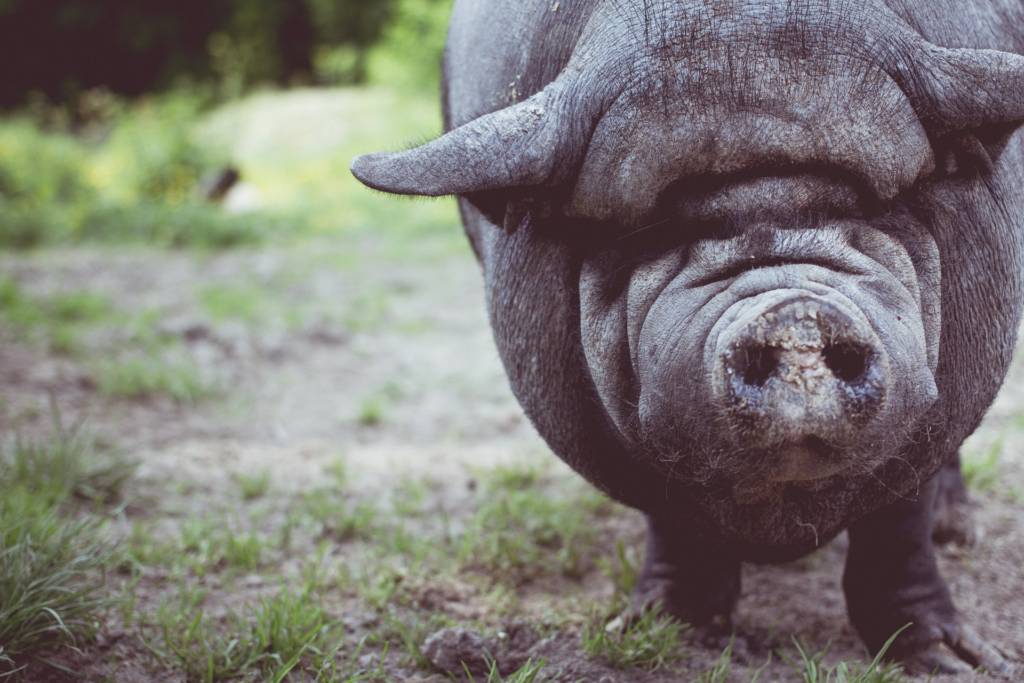 France
Pig owners are banned from calling their pigs Napoleon.

Hungary
Cats in Lorinc can only be taken on the street if they are on a lead.

Italy
Dog owners in Turin must walk their pets at least 3 times a day.

Norway
Only male cats and dogs may be neutered.

Sweden
Any dog attending a day-care centre must be able to see out of a sunny window.

Switzerland
All pets must have a companion and people must pass written and verbal tests before they are allowed to own a dog.

United Kingdom
It is against the law to let your pet mate with a pet from the royal house. It’s also illegal for a cab in the City of London to carry rabid dogs. Finally for the UK, a police officer on the Lancashire coast can order a person not to incite a dog to bark.

Alaska
It’s illegal to tie a dog to the roof of your car and animals must not enter beauty salons for the purpose of hairdressing.

Arkansas
Dogs in Little Rock are banned from barking after 6pm.

California
You can’t whistle to attract your lost bird in Berkley before 7am.

Connecticut
It’s illegal to educate a dog in Hartford.

Delaware
It is illegal to sell a dog’s or cat’s excess hair.

Idaho
It’s illegal for a person to sleep in a dog kennel.

Illinois
Give a dog whiskey or a lighted cigar and you’re breaking the law. Don’t try to take your French Poodle to the opera either – that’s illegal too.

Kentucky
Dogs may not molest pedestrians or passing vehicles.

Maryland
Taking your pet lion to the cinema in Baltimore is banned.

Minnesota
Cats must not chase dogs up telephone poles. Vice versa is fine though.

Ohio
Paulding County polic officers are permitted to bite a dog to calm them down. Getting a fish drunk however, is illegal.

Oklahoma
A fine or prison sentence awaits anyone who pulls ugly faces at dogs. Also, dogs aren’t allowed to congregate in groups of 3 or more on private property, without a signed permit from the mayor.

Wisconsin
Cats are not allowed in public cemeteries.

Wyoming
It’s illegal to photograph rabbits without a permit between January and April.

You can find out more about which cookies we are using or switch them off in settings.

This website uses cookies so that we can provide you with the best user experience possible. Cookie information is stored in your browser and performs functions such as recognising you when you return to our website and helping our team to understand which sections of the website you find most interesting and useful.

You can adjust all of your cookie settings by navigating the tabs on the left hand side.

Strictly Necessary Cookie should be enabled at all times so that we can save your preferences for cookie settings.

If you disable this cookie, we will not be able to save your preferences. This means that every time you visit this website you will need to enable or disable cookies again.

This website uses Google Analytics to collect anonymous information such as the number of visitors to the site, and the most popular pages. Keeping this cookie enabled helps us to improve our website.

This website also uses MailChimp to offer visitors the ability to sign up to our newsletter (with their consent).

Please enable Strictly Necessary Cookies first so that we can save your preferences!